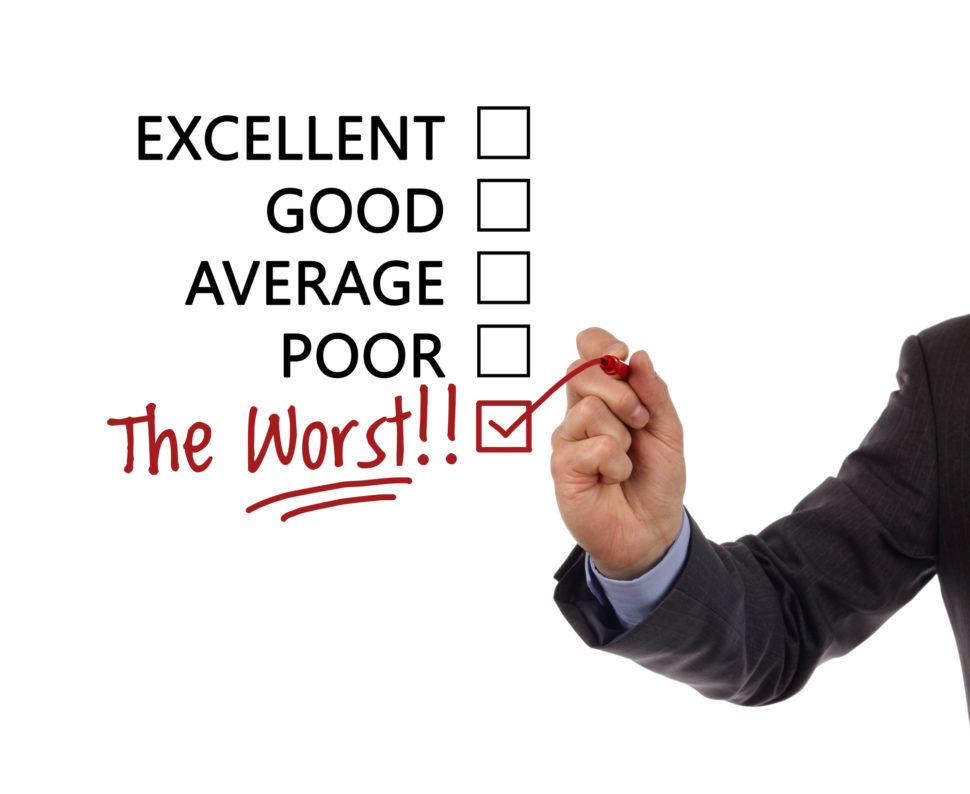 I have just finished writing what could quite possibly be the worst first draft in the history of first drafts. I kid you not. And I feel the need to share. (Rant, more like. So be warned!)

This manuscript has been a particularly difficult one for me to write. Not because the content is harrowing or too close to the bone. Not because the characters are complex or the plot complicated or convoluted. Not because the work is sophisticated or experimental or groundbreaking. No. It isn’t any of these things. In fact, it is light-hearted and a little silly and for a younger readership than most of my novels. It even has fantasy elements – which I have called “incredulous” elements, which probably sheds some light on why I have been having difficulty! My problem has been that this story is SO different to most of the stories I have written lately that I have ABSOLUTELY no confidence in it, or my ability to write it.

But weirdly I felt that I had to write it – or at least try. It is a story idea that has been brewing for a very long time – years! – and one in which I have based my Stage 2 school visits around. And I felt I owed it to myself and also to all the young readers who have begged me to write this story as a book to give it a crack.

And so I have. But it was so, so hard. I had many false starts. I started properly in March 2019 and abandoned it two months later after reading the first couple of chapters to some kids and seeing their bored, blank faces. I had a few light bulb moments in the final months of 2019 and recommenced it with the resolve to at least get a draft down, before starting anything else. So, since mid-January I have been beavering away, desperately trying to block out those nasty voices (or what the late and great Mal Peet used to call “the cranky parrots perched on your shoulder”) that were telling me that the story was ridiculous and my writing rubbish. I had so many tempting “shiny new ideas” – but I resisted them all. And all the while, as I tapped away at the keyboard each day, I had a number of mantras tramping through my brain, on repeat.

“The first draft is just you telling yourself the story.”  Terry Pratchett

“The only kind of writing is rewriting.”  Ernest Hemingway

And the biggie: “You don’t want to die wondering.” Anon. Which was one of the reasons I started writing in the first place.

Finally, two weeks ago, I got to the end. Phew. Relief. 37k of rubbish. Hard won rubbish. But all mine. And I’m strangely proud of it.

A couple of weeks away doing workshops and now I am ready to tackle the second draft. I have my printed out hard copy and I have a LOOOOONG to-do

list of things to attend to in a valiant attempt to turn the rubbish into something less rubbishy.

Phew. Thanks for listening/reading. I feel much better now that I have all that off my chest.

Happy writing! Or happy rewriting, in my case.

PS: Have just finished reading the hard copy. Not as much of a train wreck as I had imagined. But still SO MUCH WORK to be done and still a very good chance that this story may never ever grace a bookshop shelf – but at least I tried.